The 2019 official artwork was unveiled (pictured below): 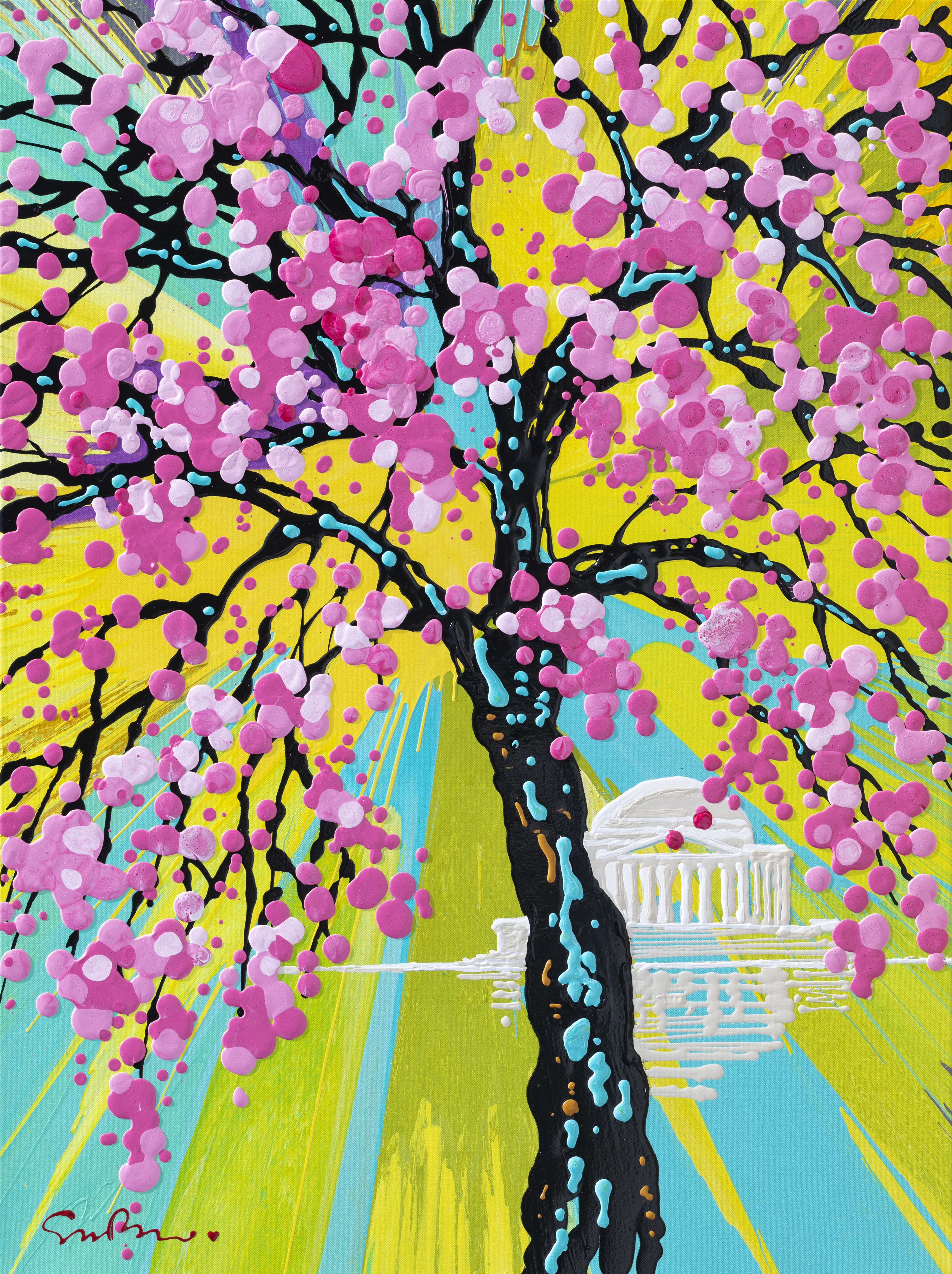 The artwork was created by Simon Bull, a British-born artist and recipient of numerous national and international awards. While his inspiration is broadly drawn from the natural world, it is the vivid use of color that defines his paintings. He has exhibited widely throughout the world, especially in the US, China, Europe and his native London. In 2007 he formed a working relationship with boxing legend Mohammed Ali, who selected him to chronicle his career through a series of portraits that included joint portraits of the champ and President Obama. The 2019 Commemorative Poster featuring the artwork is available for purchase now.

Working in close collaboration with Festival partners, 2019 Premier Events include: